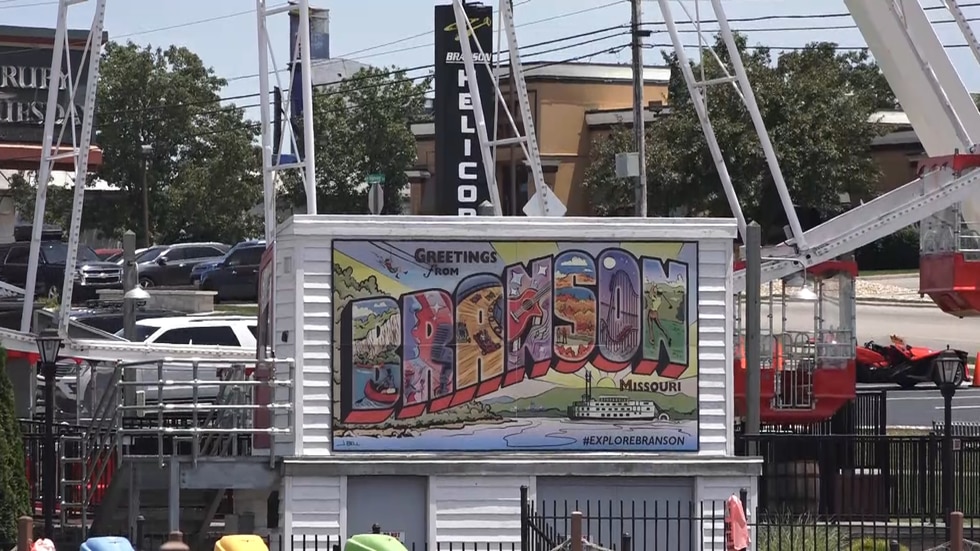 BRANSON, Mo. (KY3) – Branson business owners are having a very successful summer season. More and more people are leaving their homes and flocking to the tourist town.

There is still some concern that Branson is a ‘hotspot’ tourist destination as COVID-19 cases increase in southwest Missouri, but that doesn’t stop people from visiting the many attractions of the city.

Grant Sloan, vice chairman of the Branson Chamber of Commerce Convention and Visitors Bureau, said business was up from 2019.

Sloan said the companies were also having record weekends this summer.

“We know we’re making up for lost time, but it’s really exciting to see that kind of traction and so many people come and see Branson, some of them for the very first time,” Sloan said.

As more people gather in what is considered a peak destination, Sloan said they support Gov. Mike Parson’s stance on vaccines.

“We stand behind the governor every time he has said vaccines are the best way to fight COVID-19, and we believe people appreciate Branson as a safe place and come on vacation, knowing it’s a ride. to the destination, ”Sloan said.

“I don’t think anyone would have guessed that it would have been as strong as it has been to date, and so nonstop,” said Jeff Johnson.

Johnson said they were lucky to have more business as an outside site last year than most.

“We have about 160 acres on the original property, so we have a lot of space for people to spread out even though there are a few people in the parking lots and some lines. It’s just a little more space than most places have to spread out, ”Johnson said.

He says, despite the increase in the number of visitors, staffing is still a major concern for many Branson businesses.

To report a correction or typo, please send an email [email protected]